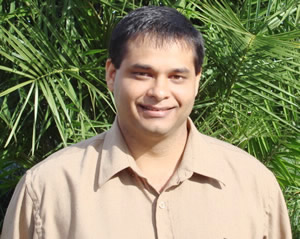 Thermography plays an important role within the petrochemical, chemical, and power generation industries.  With the current global energy crisis, these energy-based industries must continue to meet high volume demands while reducing operational costs and preventing failures.  Such failures can lead to losses in production that may result in a domino effect all the way down to the consumer.  This paper will discuss several areas where thermography is used within the petrochemical and energy sectors such as electrical, rotating equipment, steam systems, flow lines, pressure vessels and furnaces, generator cores, and offshore oil and gas platforms.

The petrochemical industry is indeed a fascinating and challenging industry in which to carry out any type of nondestructive testing and predictive maintenance inspections.  Within a refinery complex there are a number of different plants that carry out a specific function and process; and within each plant there is a multitude of equipment from electrical to mechanical, to steam generation and steam powered, to hydraulic.  There is positive and negative pressurized equipment and a crazy amount of metals and alloys.  The term used to simplify all of this is “Balance of Plant”.  However, as all experienced inspectors know, the words “balance of plant” simply mean you must be prepared to meet the confusing and unexpected.

This being said, it is only fitting to start from the ground up…