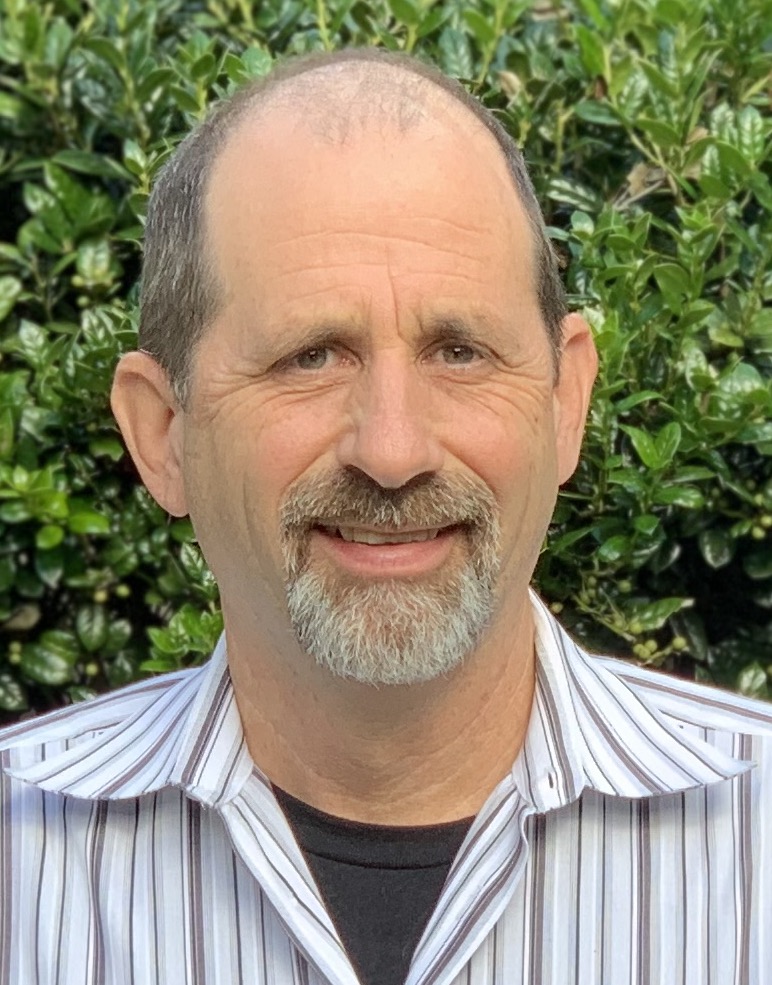 Manager of the Americas

This paper focuses on using a TRT to obtain best achievable uncertainties via the Scheme II method of calibration.  The TRT is first characterized and certified at either a National Metrological Institute (NMI) or other Accredited Laboratory that has obtained traceability to the International Temperature Scale of 1990 (ITS-90) via an NMI.  The TRT is then used to obtain the blackbody cavity source temperature or plate radiation source temperature prior to or during the calibration of the Device Under Test (DUT).  The DUT can be a Thermal Imaging Camera or sub-assembly, an IR Linescanner, an Infrared Radiometer, Thermometer or Pyrometer, or it can be a BBR.

Starting in the late 1990’s, organizations from 12 European countries, under the committee designation Euromet (ref. Euramet TRIRAT Project) initiated efforts to improve Traceability in Infrared Radiation Thermometry.  The final output of TRIRAT is a series of recommendations for the standardization and testing of infrared radiation thermometers for use as transfer devices.  The HEITRONICS TRT was born in support of this project.  50+ years of HEITRONICS technology know-how has allowed the TRT to become enhanced since its conception.

The committee also defined several calibration schemes to be carried out by a respective laboratory.

Today, Scheme II is defined to make use of a TRT (not necessarily the HEITRONICS trade name TRT) as the transfer standard device.

Scheme IIa defines the use of a TRT which has the same infrared wavelength response (spectral range) as the DUT.  Scheme IIa avoids the issues encountered in Scheme I in regards to contact probe representation of cavity wall temperature (or plate surface temperature) as well as BBR emissivity uncertainty.  These two issues are difficult to accurately estimate and will significantly influence DUT calibration results when using Scheme I for typical commercial radiation sources.

Scheme IIb defines the use of a TRT which has a different spectral range compared to the DUT (this topic will be discussed in a future article).

Schemes IIa and IIb are sometimes referred to as a ‘Radiometric Calibration’ technique.

TRT Calibration Certification that includes the use of Heat Pipe Cavity Radiators, as done at Germany’s NMI PTB, or including the use of Blackbody Fixed Point Cells will typically produce optimal certified results.  Other high quality types of radiation sources are also utilized at NMI’s and at other certified metrology labs.  The use of a certified TRT will ensure that the measured ‘radiation temperature’ is characterized and traceable to the SI system (International System of units) according to ITS-90.  Note: Scheme I produces optimal results, for example, when used with Heat Pipes.

The end result is that the DUT is calibrated by comparison to the radiation temperature of the BBR as measured by the TRT.

Each TRT is characterized for SSE determination according to the procedure specified in IEC/TS 62 942.

When characterized at an NMI, such as the German PTB, standard uncertainty ≤35mK can be achieved for the low end of the measuring range (=> 70mK for k=2 expanded Uncertainty).  HEITRONICS claims 20 to 30mK NETD (Noise Equivalent Temperature Differential), compared to PTB having made claims of TRTIV.82 NETD = 9mK near the low end of the temperature measuring range (ref. Theocharous and Fox).

Now consider a scenario when using a Plate Radiation Source (not a cavity source) with emissivity specified to be 0.95 for the 8-14 micron spectral range.  Emissivity 0.95 for the Plate Radiation Source means that there exists 0.05 (or 5%) reflection on the surface of the plate.  5% reflection means that the IR emissions from the walls of the laboratory, the body of the technician or other objects or surfaces which are in reflected view of the DUT and TRT will be received by the DUT and TRT.  A typical laboratory ambient temperature will be 23 °C ±3 °C.  When a Plate Radiation Source is set to 250 °C, for example, 5% reflected IR energy from a background which varies ±3 °C would create  ± 0.05 °C influence, or 0.0%.  However, if the 0.95 emissivity plate source is set to 38 °C, for example, each ±3 °C change in background temperature received via reflection can produce up to ±0.14 °C influence on the calibration results.  If the reflected background temperature is known, stable and processed appropriately, the influence can be reduced or eliminated.

The influence received from the background can also depend on the Field-of-View (FOV) of the DUT compared to the FOV of the TRT.  In the case of the DUT being a low cost portable single spot thermometer with wide angle or low optical resolution lens, the FOV will be much wider than that of the TRT.  Wide angle FOV’s of a spot thermometer will therefore present the chance for the DUT seeing different surfaces in the lab background which may have different temperature(s) as seen via reflection off a plate source compared to the background seen by the TRT via reflection off a plate source.  Note:  this detail is not a concern for a thermal imaging camera with a wide angle lens when the camera is aimed perpendicular to the front face of the BBR and with the radiating area of the BBR occupying the central area of the thermal camera’s FOV.

Struss & Vietze, “Transfer Radiation Thermometer with Temperature Range of 0 °C to 3000 °C at 8 to 14 μm” , ITS9 International Temperature Symposium, 1990

William ‘Bud’ Foran has 34 years of infrared industry experience.  He has been involved in nearly all aspects of infrared temperature measurement for the vast majority of industrial and scientific applications.  Bud has an engineering degree from New Jersey Institute of Technology and is active with the Society of Plastics Engineers and the ASTM E20 sub-committee for Radiation Thermometry.

When not working with his “infrared eyes,” Bud’s primary interests are music, home remodeling and family.  He and his wife Barbara reside in New Jersey with two adult children (and a new grandson) living in Pennsylvania.