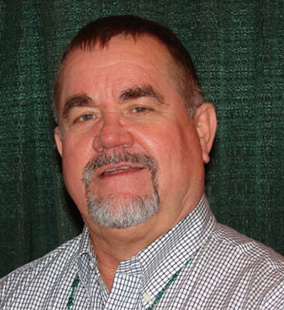 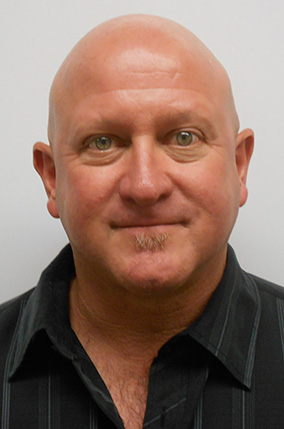 Jack is an Accredited Marine Surveyor (SAMS-AMS) and Charlie is a Certified Marine Surveyor (NAMS-CMS). Both of them recognize the value of images, both infrared and visual, to document the conditions of the vessels and their systems using drones for marine surveying. While they both routinely use visual and infrared thermal imaging from a ground-based vantage point, they recognize the importance of gaining an aerial perspective. To this end, they use videography from SUAV’s. Join Jack and Charlie as they review the equipment they use and show the results of various applications.

More often than not our clients retain us to “observe and report” on the “condition” of marine vessels using drones for marine surveying. This condition may, in turn, be used to provide an “opinion” of the vessel’s “estimated market value” or in the case of a “Damage Claim” the cause, nature, and extent of damage. The “observation process” requires exact and accurate documentation which we believe is best recorded through photographs and video.

Drones for Marine Surveying: A Study 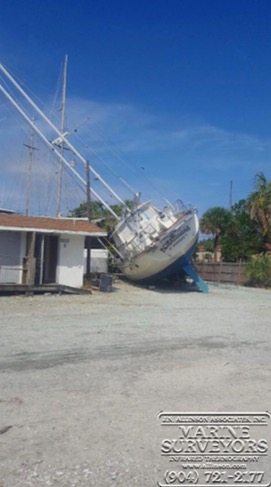 During a named storm event this sailboat rolled off its supporting stands onto its PORT (left) side. The hull sides were composed of a composite laminate sandwich consisting of an outer skin of fiberglass laminate, a low-density foam core and an inner skin of fiberglass laminate. J.N. Allinson Associates, Inc. was retained to do an Infrared Thermal imaging study to determine whether there was evidence of possible “core shear” between the outer skin and low- density foam core. 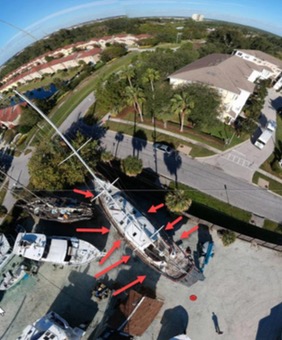 Taken with DJI SPARK drone using its panoramic feature that automatically orients the drone and camera to take forty- six (46) photos which are stitched together to create a 360-degree panoramic view. This stitched image was created from photos that were taken while the drone was approximately two hundred (200) feet above the ground. Red arrows have been added to the image to illustrate where the infrared thermal imager was positioned when taking images.

Jack uses UAV ForecastTM when planning flights using drones for marine surveying. They have a website at https://www.uavforecast.com and they offer both IOS and ANDROID apps that can be used in the field. The free version shows metrics for a 24-hour period while the paid version will forecast up to seven (7) days. Since Jack uses Apple products (IPAD mini and iPhone 6S+) during flights he uses the IOS app when in the field. 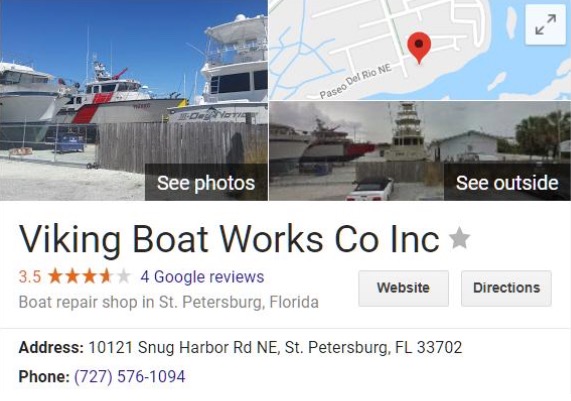 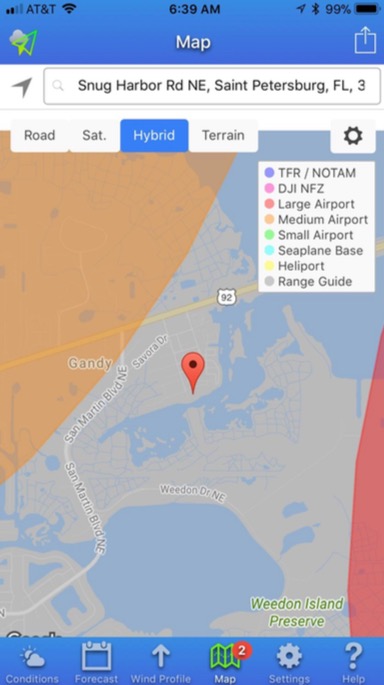 Figure 4. Here is a screen capture of the UAV ForecastTM IOS app which verifies that Jack will not need special approval from regulatory agencies to fly at Viking Boat Works Company Inc. Note as a courtesy you should always meet with the facility manager and request permission to fly. 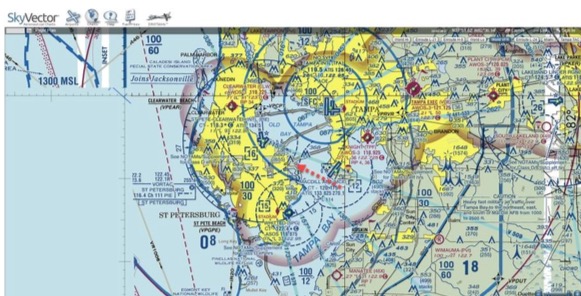 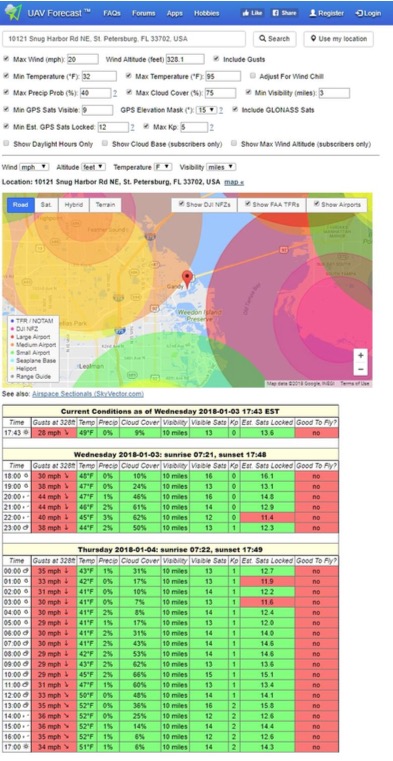 Figure 6. The UAV ForecastTM graphic representation of restricted areas is a bit easier to visualize that the SkyVector aviation chart. 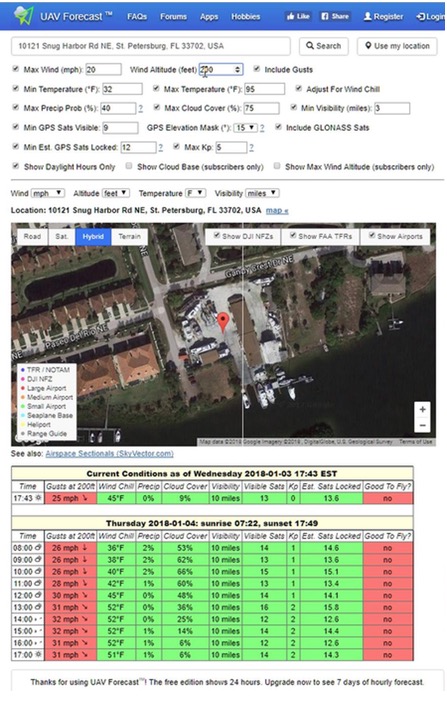 Figure 7. This is an example of setting the criteria for a flight and using ForecastTM application to verify that environmental conditions are acceptable. In this scenario, maximum wind speeds were set to 20 mph at a height of 200 feet during daylight hours. The UAV ForecastTM model shows it would not be “Good to Fly” on UAV Thursday, January 4, 2018, from sunrise to sunset.

Depending on what needs to be done during the flight and the anticipated environmental conditions when drones for marine surveying, we pick the best-suited drone from the following DJI models:

For this study, the DJI SPARK was the drone of choice. Of the three drones, this one had the smallest footprint 143 x 143 x 55 mm and is less disruptive to yard workers. It has a 1/2.3” CMOS sensor that captures a 12 MP effective pixel image in a 3968 x 2976 image size. Video records a Full High Definition (FHD) at 1920 x 1080 image size at 30 frames per second which will capture the surrounding “normal paced movements” quite well and in a natural way. 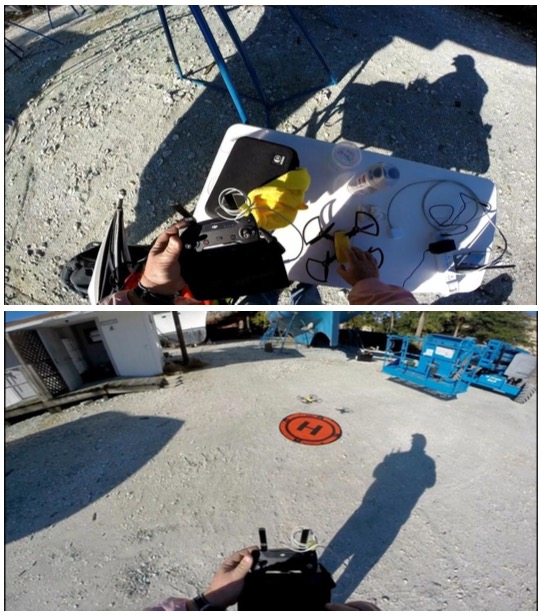 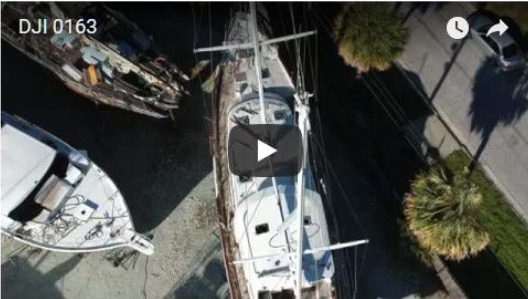 Figure 10. Example of a result of the Infrared Thermal imaging study. Here a thermal anomaly was discovered and “core shear” is being proven by percussion sounding with a phenolic hammer. The next step will be destructive testing to examine the bond between the outer skin and the low-density foam core. This area of the hull came in contact with the ground when the vessel
rolled onto its PORT side (see Figure 1.)

A camera normally has a field of view (FOV) that ranges from a few degrees to, at most, 180°. This means that the camera captures, at most, light falling onto the camera focal point through a hemisphere. In contrast, an ideal omnidirectional camera captures light from all directions falling onto the focal point, covering a full sphere. Jack uses cameras that have two (2) one hundred eighty 180° FOV images. These images are stitched together to create a Three Hundred Sixty 360° FOV image.

Figure 11. An unstitched view of the confined space for the engine compartment shows two (2) one hundred eighty 180° FOV images before stitching.

Figure 12. Engine compartment after stitching ready to be loaded into a 360° viewer. 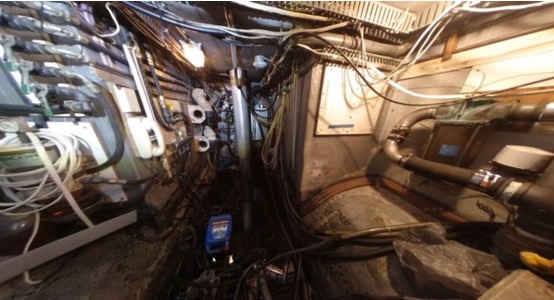 Images from SUAS positioned above ground level photography and videography offer a valuable perspective for observing and reporting information about marine vessels. Omnidirectional cameras are excellent when working in confined spaces and in other environments where large visual field coverage is needed to provide orientation when drones for marine surveying.