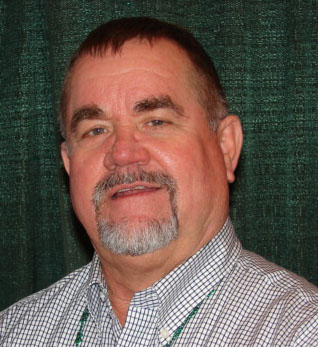 In 2003 Jack started applying infrared thermal imaging to Marine Surveying using a FLIR model E2 imaging radiometer. While the imager measured temperature, it initially did not save images in a format that could be analyzed with post processing. Jack had the unit upgraded to save images in radiometric format. The imager was acceptable until Jack acquired a FLIR P65HS in 2006. The P65HS remains Jack’s go to imager. In addition to better sensitivity and resolution than the E2, the P65HS records radiometric images in a burst mode at up to 30 images per second.

More often than not I am asked “what is the best infrared imager to use for Marine Surveying?” My typical response would be “it depends” …. upon what you are looking to accomplish and the purpose of your survey (e.g., Condition and Valuation, versus inspection of a Damage Claim). The imager I use to find anomalies in vessels constructed of Fiberglass Reinforced Plastic (FRP) or boats constructed of composite materials typically requires the best sensitivity, resolution, high image capture/refresh frame rate and the ability to capture radiometric images in burst mode at Thirty (30 FPS) frames per second. Those requirements are significantly different than if I am performing a more generalized infrared survey to evaluate:

Given the complexity and broad scope of Marine Surveys, I now opine that the best infrared thermal imager for Marine Surveying is simply “the one you have with you”. Flippant as that may sound, having the second generation FLIR ONE thermal imager attached to my IPhone 6S+ phone when I examine and/or crawl through confined spaces is certainly a lot more convenient than setting up my FLIR P65HS imager. 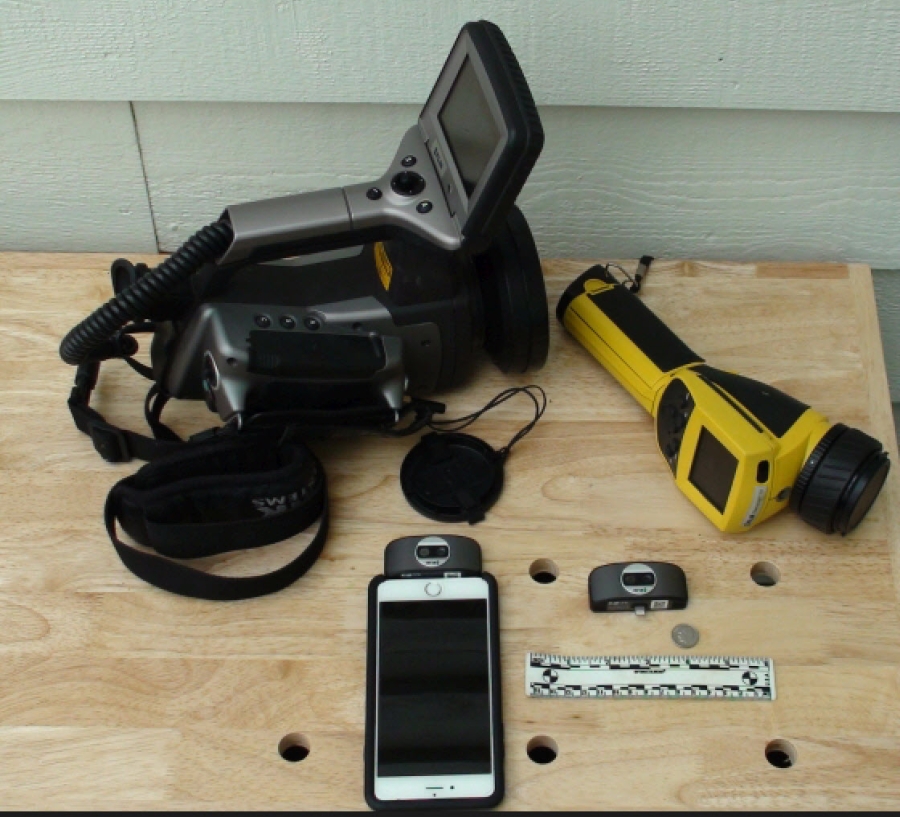 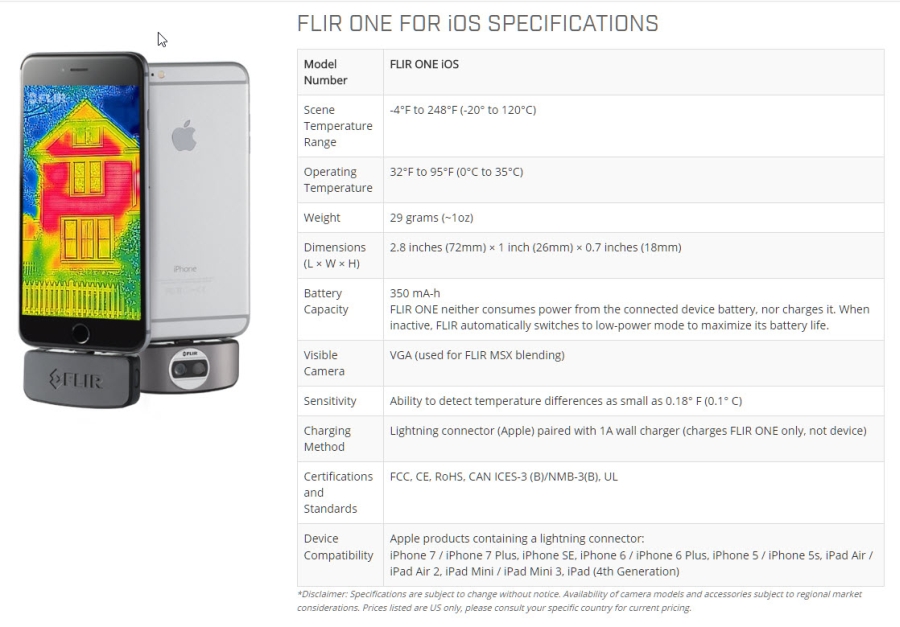 The 2nd generation FLIR ONE for IOS uses the FLIR ONE IOS application (FLIR ONE app) to capture images. The 2.0.51 version of this application will capture infrared thermograms as a:

When Photo and Panorama modes of image capture are selected, both visual and radiometric thermal images with the same Field of View are saved for use with Multi-Spectral Dynamic Imaging (MSX).

Since I use the FLIR ONE app on my IPhone 6S+ that has a storage capacity of sixty-four (64) gigabytes and cellular as well as WIFI connectivity, the images saved to my IPhone can be distributed as an:

or directly imported into the IOS FLIR TOOLS application on my IPhone for post-processing.

Radiometric images captured using the Photo and Panorama features of the FLIR ONE IOS app can be:

My selection for post processing methods is based on the various post-processing features inherent in each application/program.

Since most of my Marine Survey reports are of a general nature augmented with visual and thermal images where appropriate, they are typically written using a word processor such as Microsoft Word with static images incorporated. However, both IOS FLIR TOOLS and WINDOWS FLIR TOOLS+ have the ability to place visual and thermal images in Adobe Acrobat templates to create reports as a PDF extension. 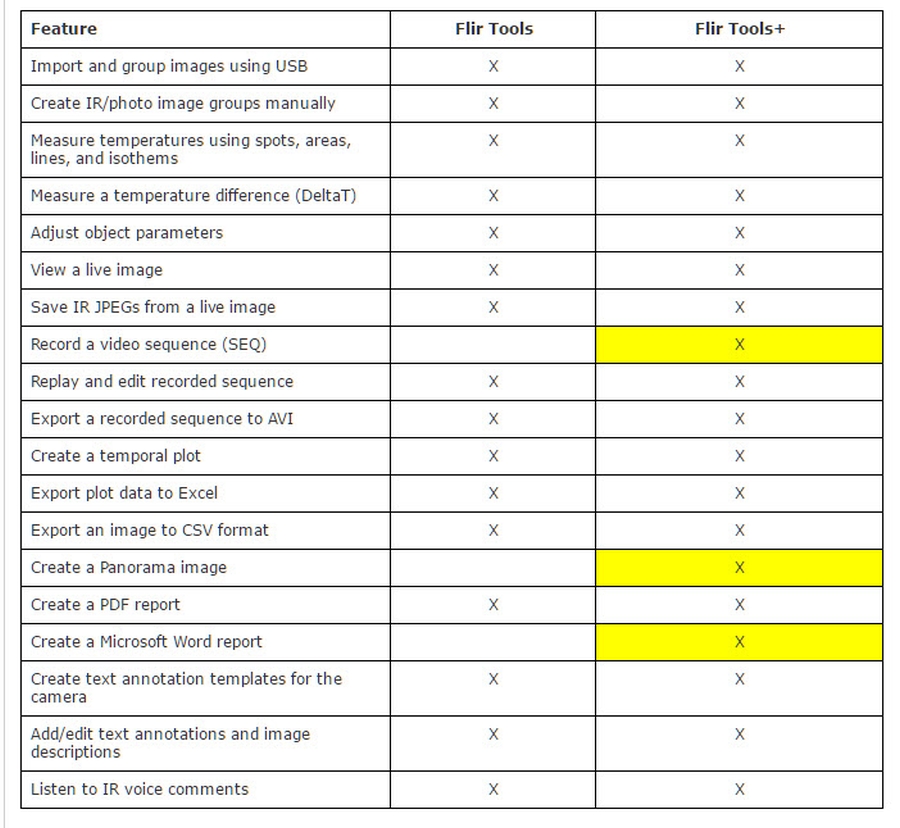 The best thermal imager for Marine Surveying is truly “the one you have with you”. While the FLIR ONE second generation for IOS will not take the place of my imager that has:

But, when conducting a Marine Survey whose scope is more than Infrared Thermal Imaging, it is more often than not …. the imager that I always have with me. 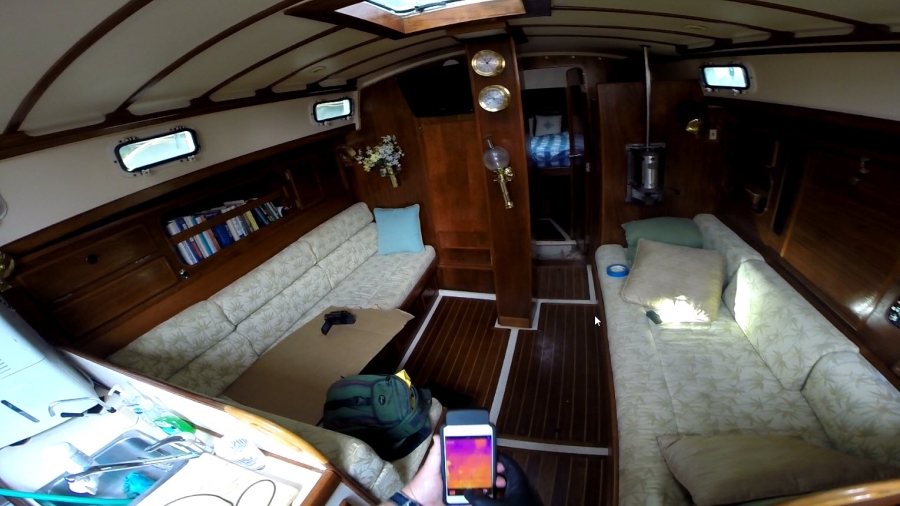