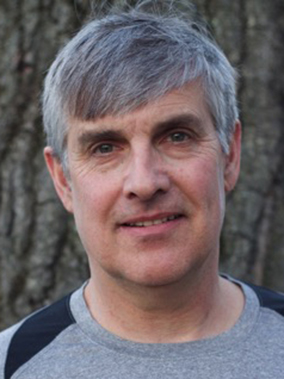 When reporting thermal anomalies on exposed electrical components, data such as location, date, ambient conditions, temperature rise and load are usually recorded. But, when inspecting oil cooled substation transformers there are other key pieces of information that should be included in the report. This information will help system engineers diagnose the cause of the thermal anomaly, order specific parts and easily derive the action required to normalize cooling or conservatively de-rate the asset in terms of load carrying capability until the repair can be completed or a replacement can be installed.

This presentation will go over some common thermal anomalies to look for and data that should be recorded and where to find it when inspecting large oil cooled transformers. It will also touch on how to automatically import nameplate data from a database into your report to save time and data space by avoiding redundant information.

Low oil or blocked cooling fins (radiators) can compromise the cooling system of a transformer and cause it to overheat. If the oil level gets low enough to expose the core and coil of a transformer gassing occurs. The combination of heat and gassing can lead to pressure build up that can have disastrous consequences.

Look for the cooling fins to be within 10oC of the main tank with about a 10oC gradient from top to bottom. 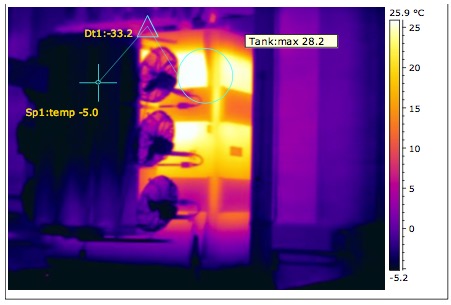 Example of one that was lost: 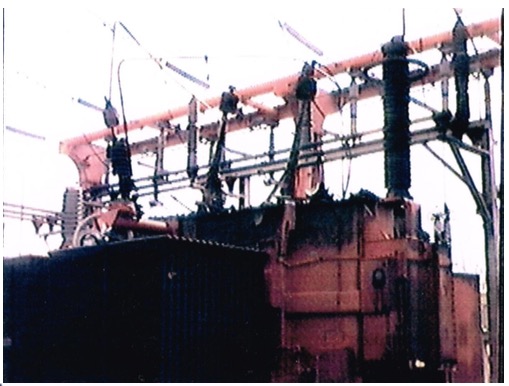 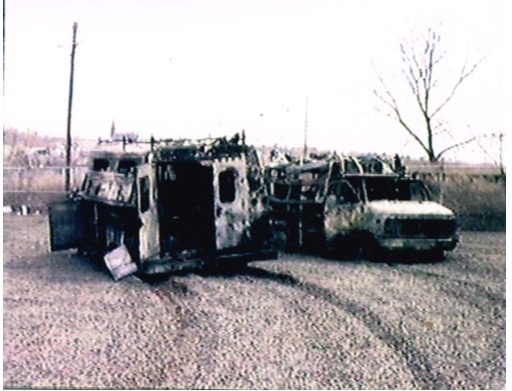 Look for the Load Tap Changer to be no warmer than the main tank. 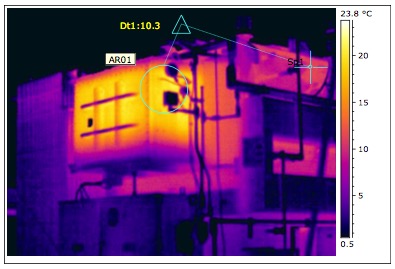 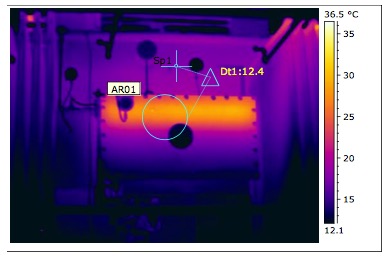 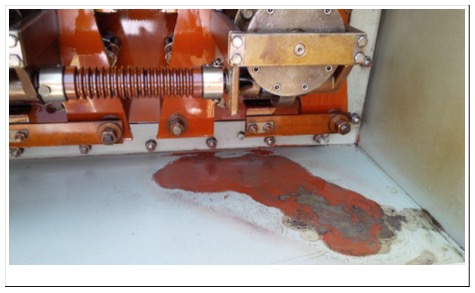 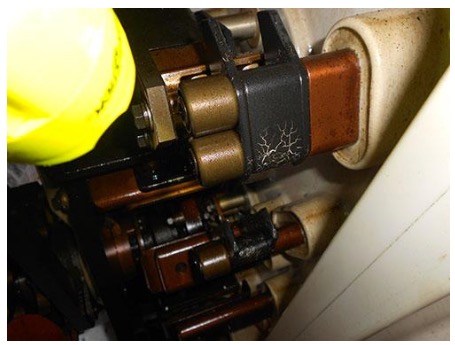 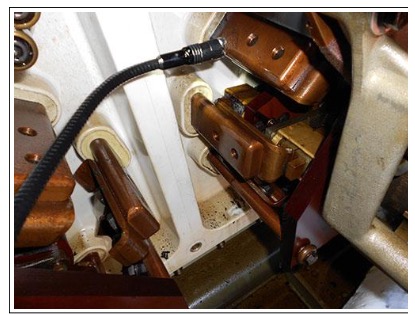 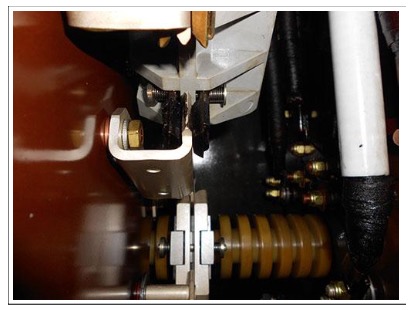 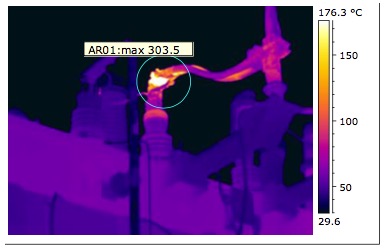 The problem here is the bolted connection at the top of the bushing, but the high heat may have damaged the entire bushing so it was determined to replace it. In this case, at least, the manufacturer and serial number of the transformer should be recorded.

1) Manufacturer – Knowing the manufacturer of the asset/equipment helps system engineers to tactically group the component with the problem. They can then connect the trending history with the manufacturer’s component to make strategic decisions. For example, what damages are likely to occur and spare parts needed to correct the problem for a specific trademark, avoid problems from repeating – knowing the underperformance of the product, replace as a whole and or discontinue the equipment purchase, etc.

2) Serial number – To trend a specific transformer and look up the specifics for that model.

3) Cooling Class – The byproduct of losses generated in a transformer is heat. The heat is dissipated via the cooling system. The design of the cooling system is identified by the cooling class. There are usually three or more cooling configurations listed on the name plate such as “ONAN/ONAF1/ONAF2”. Knowing the cooling class and the thermal performance of the asset – you can easily derive the action required to normalize cooling or conservatively de-rate the asset in terms of load carrying capability for any abnormality observed in the restriction of the intended cooling.

(These four pieces of information are obtained from the Name Plate. Alternatively, if the utility has a Computerized Maintenance Management System (CMMS) with name plate data in a table and you are using a database such as InspecTrend, Exception Pro or MS Access, you can simply use the serial number to import the other three pieces of data.) 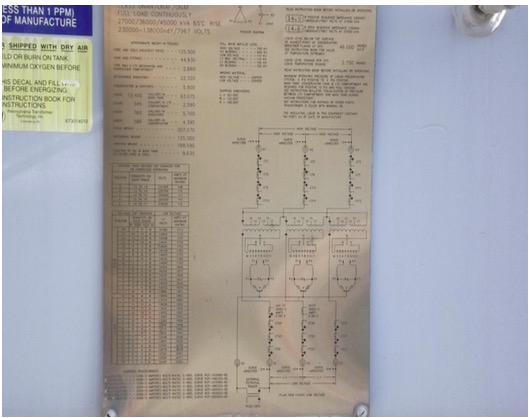 5) Tap Changer Position – If there is a hot LTC, the problem may be associated with a particular tap. 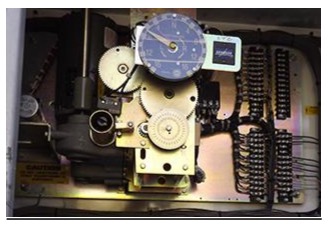 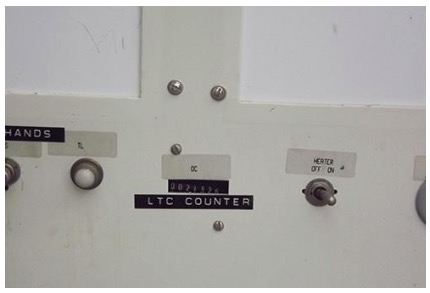 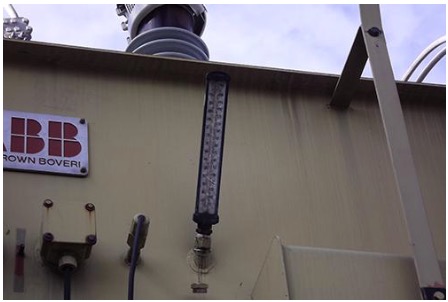 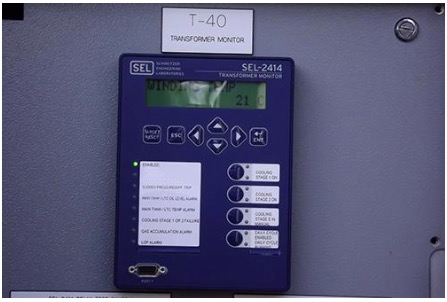 8) Oil Level is critical to cooling and avoids gassing due to core and coil exposure. The Oil Level gauge reading helps determine whether a cold radiator is due to low oil or a blockage. There may also be Oil Level and Oil Temp gauges for an LTC which should be recorded as well. The middle of the Oil or Liquid Level gauge shows what the level should be when the oil is 25oC. 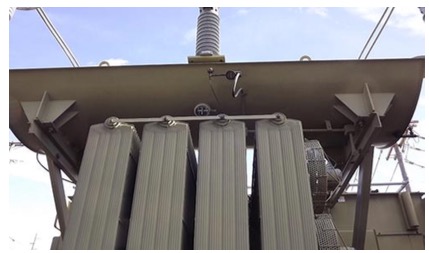 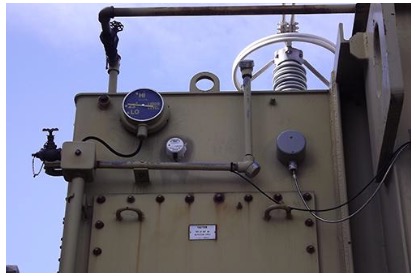 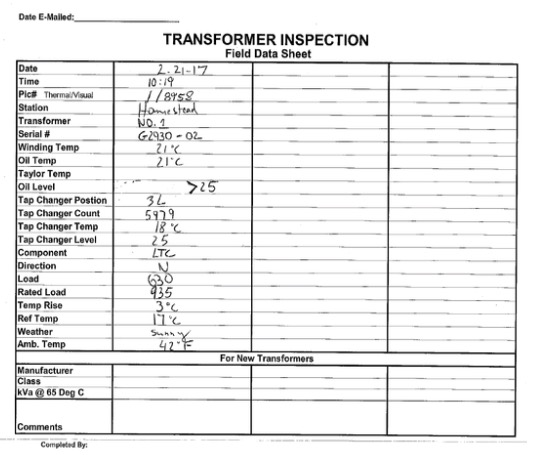 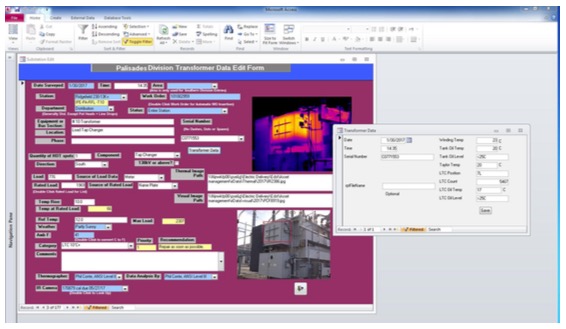 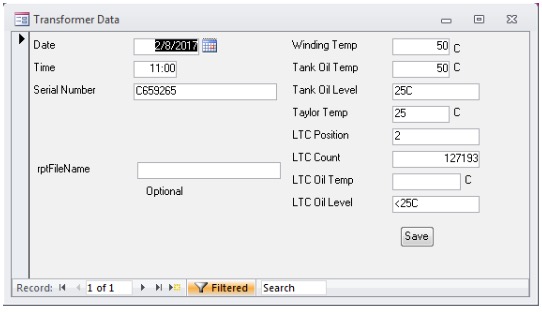 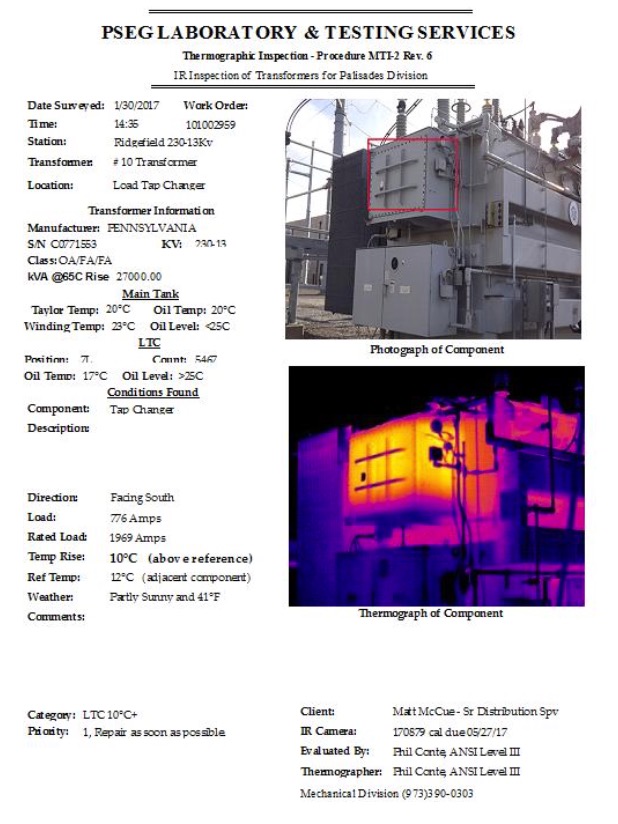 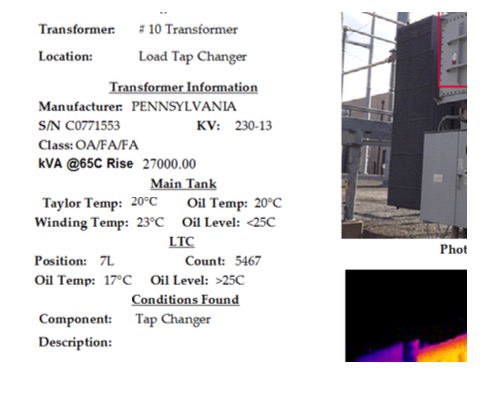 Recording a few extra pieces of information makes a report much more useful to system engineers in determining a course of action.